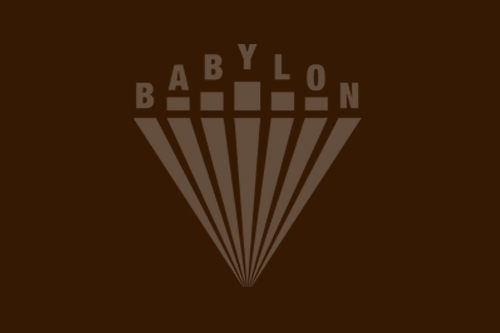 In their documentary fiction, Korpys/Löffler observe and scan the zones of institutional power and their peripheral areas and weave them into a network of ambivalent relationships, connections and meanings. Here, insights into the mechanisms and modes of functioning of representative places, their specific atmosphere and the actions of their main and auxiliary actors are revealed. With their special methods of “reporting”, with their deconstruction and reorganization of history and stories, they also aim at the supposed factuality of news, and they focus on the question of how history is written through media mediation and how it relativizes with aesthetic-analytical methods and can be reformulated. – Silke Boerma

Korpys / Löffler show a selection of their films, which deal with the medial representation of the United States. The respective sound level and the musical composition are both essential parts of the narrative in all these works. “World Trade Center”,  filmed 1996 refers to the cinematographic structure of US films while “Reflecting Absence” shows the location of the World Trade Center twenty years later, and is at the same time a decomposition of the work “… Zwei Gefühle…” by Helmut Lachenmann. “Echokammer” was created during the G20 summit in Hamburg and focuses on the medial transmission of that event from 2017 as well as further state visits.