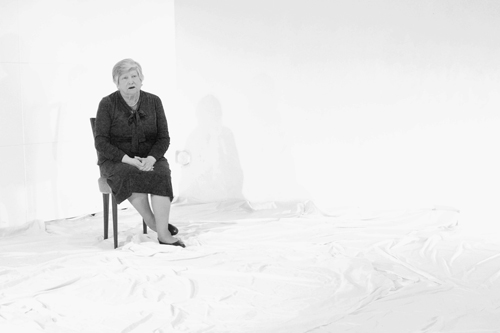 The film focuses on the emblematic figure, Chicha Mariani, founder of "The Grandmothers of the Plaza de Mayo", both as a symbol of humanity devastated by pain and as an example, especially to the younger generations, of unrelenting struggle. A documentary with two facets: one of hope expressed by Juan Martín Ramos Padilla who dug deeply into the life of Chicha, the subject of his biography, and the other of pain, that of Chicha, a woman who fought for half of her long life not only to recover her abducted granddaughter, but also to restore justice and dignity.