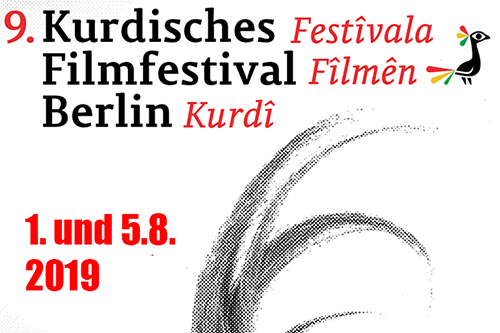 Ezidi women who survived the genocide committed by Islamic State in Iraqi Kurdistan in 2014, have following appeared publicly and shared their experiences of sexual violence under Islamic State captivity.

One of the most notable survivors is Nadia Murad who received the Nobel Peace Prize in 2018. Nadia Murad is the main protagonist in the documentary On Her Shoulders(2018) which is screened during the Kurdish Film Festival Berlin.

This panel will look upon positive and negative aspects of publicity while considering the effect it has on the Ezidi survivors themselves.