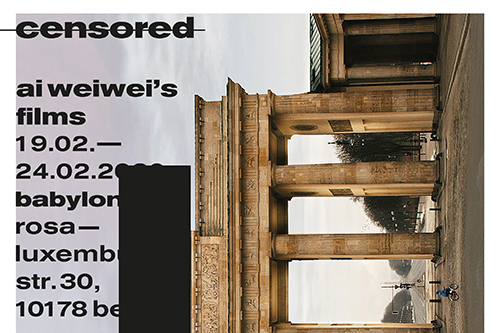 “After 81 days of solitary detention world famous Chinese artist Ai Weiwei is put under house arrest. He suffers from sleeping disorder and memory loss, 18 cameras are monitoring his studio and home, police agents follow his every move, and heavy restrictions from the Kafkaesque Chinese authorities weigh him down. Journalists, the art world and his family all want a piece of him and on top of that he is met with a gigantic lawsuit from the Chinese government, soon to be named 'The Fake Case'. Ai Weiwei is shaken, but during the year on probation he steadily finds new ways to provoke and challenge the mighty powers of the Chinese authorities in his fight for human rights. Ai Weiwei strongly believes that China is ready for change. And he will do everything to make it happen.”