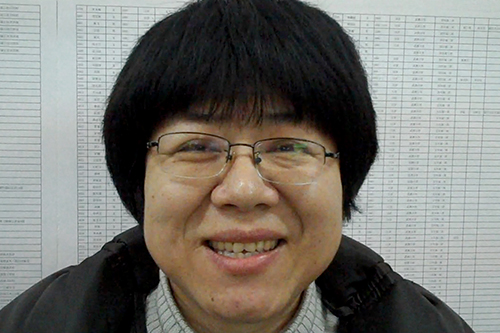 Ai Weiwei’s friends, colleagues and associates express their hopes, dreams and resolutions for the coming new year. In early 2011, in the wake of the Arab Spring, the so-called ‘Jasmine Revolution’ took place in China, taking its name from the earlier uprising in Tunisia. The Chinese authorities responded with mass arrests and detention of pro-democracy activists and human rights defenders. Ai Weiwei was arrested on April 3, 2011 and detained at an undisclosed location for 81 days. Many of those featured in My 2011 are among those who would later be arrested, imprisoned or placed under house arrest. (OmeU)