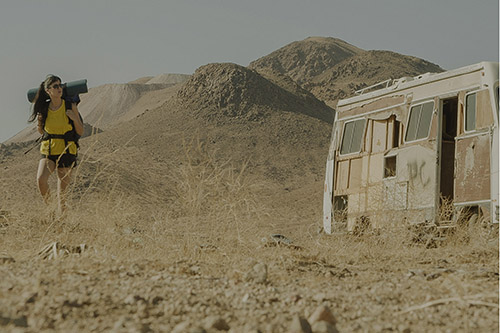 Documentary Travel Series narrated in first person by Alba and Raúl, a couple of young filmmakers who decide to load their cameras in their backpacks to embark on an adventure of thousands of kilometres along the great walking routes of the world.

The Pacific Crest Trail, one of the most extreme trails in the US, the mysterious Inca Trail to Machu Picchu, the ancestral Kumano Kodo route among great Japanese temples, or the European Camino de Santiago, are nothing more than an excuse for a deeper journey to the encounter of the people of the trails, with which universal themes will be discussed such as borders, love and sacrifice for the family, social conflicts, spirituality, the care for our planet, the connection with Mother Earth or the return to oneself.