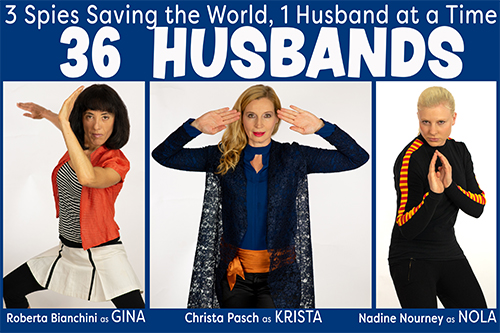 Come celebrate the Berlin Premiere of “36 Husbands” at Babylon on Saturday October 19, 2019 with the filmmakers & actors

This will be an uplifting and inspiring night! 36 Husbands is the 7th feature film from Bright Blue Gorilla, award winning filmmakers & musicians from Los Angeles.

BBG - Bright Blue Gorilla (director Michael Glover and producer Robyn Rosenkrantz) will perform a live concert before the film, with Q&A after with Director/Writer, Producer & Actors.

Krista, top spy and Kung Fu master, has extraordinary powers and she puts them in action on her quest to slow down the steady march towards World War III.

Together with her Kung Fu disciples, Gina and Nola, (and Frankie, a spy on-loan from MI6) they fight and love their way across the world leaving a trail of broken hearts and sabotaged plans.

All the spies and evil-doers are tuning into the Bright Blue Gorilla TV show. Why do they watch? Is it the music, is it the comedy? Maybe you can figure it out! This uplifting independent film is quirky, clever, fun, and full of surprises. English with German subtitles. Who is Bright Blue Gorilla? 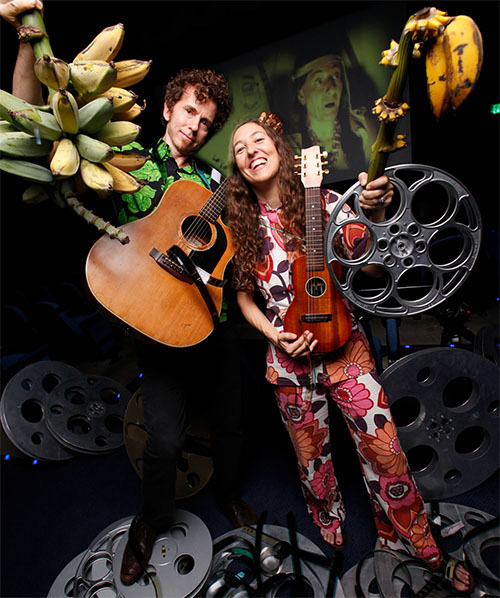 After 7 feature films, a dozen CDs, and 29 years on the road, award-winning filmmakers & musicians Bright Blue Gorilla have plenty of entertaining stories to share.

Producer Robyn Rosenkrantz and Director Michael Glover have been charming audiences around the world since 1990 when they quit their L.A. jobs, sold everything they had (except their guitars) and bought one-way tickets to Europe.

They’ve been performing & traveling ever since and are still going strong!

Their movies have been on Netflix and are currently available worldwide on iTunes, Amazon, and other platforms. https://www.brightbluegorilla.com What’s 36 Husbands about?

As with all their feature films, this one is family friendly (PG).

They make movies in a unique way, with a world community.

36 Husbands was shot in Australia, Berlin, Frankfurt, Paris and L.A 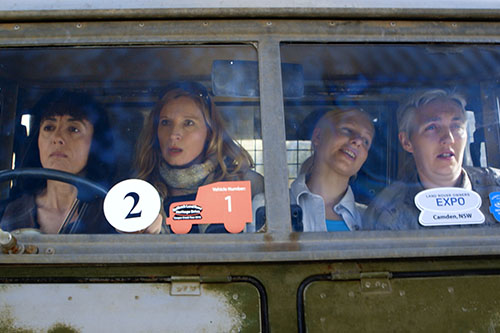 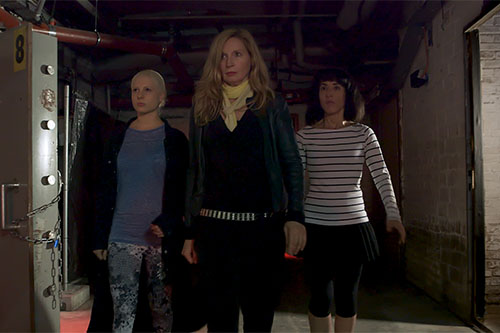 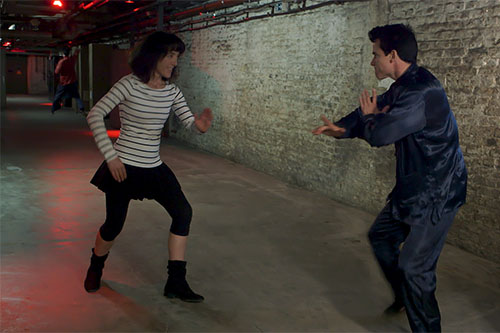 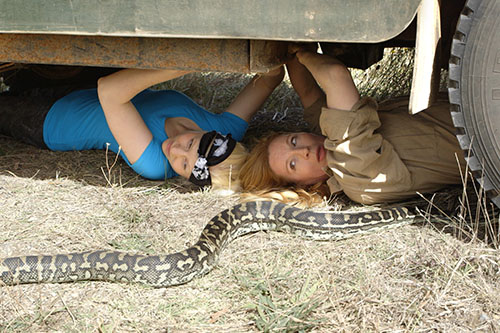 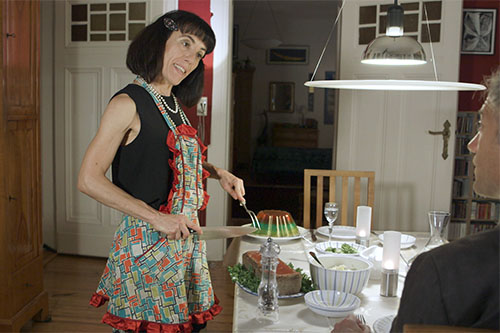 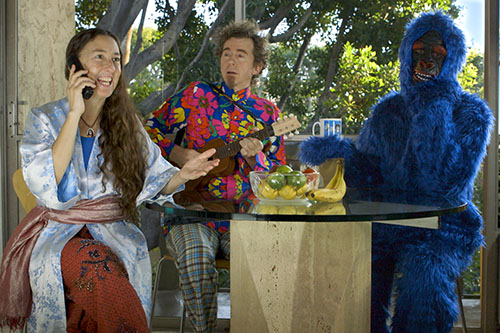