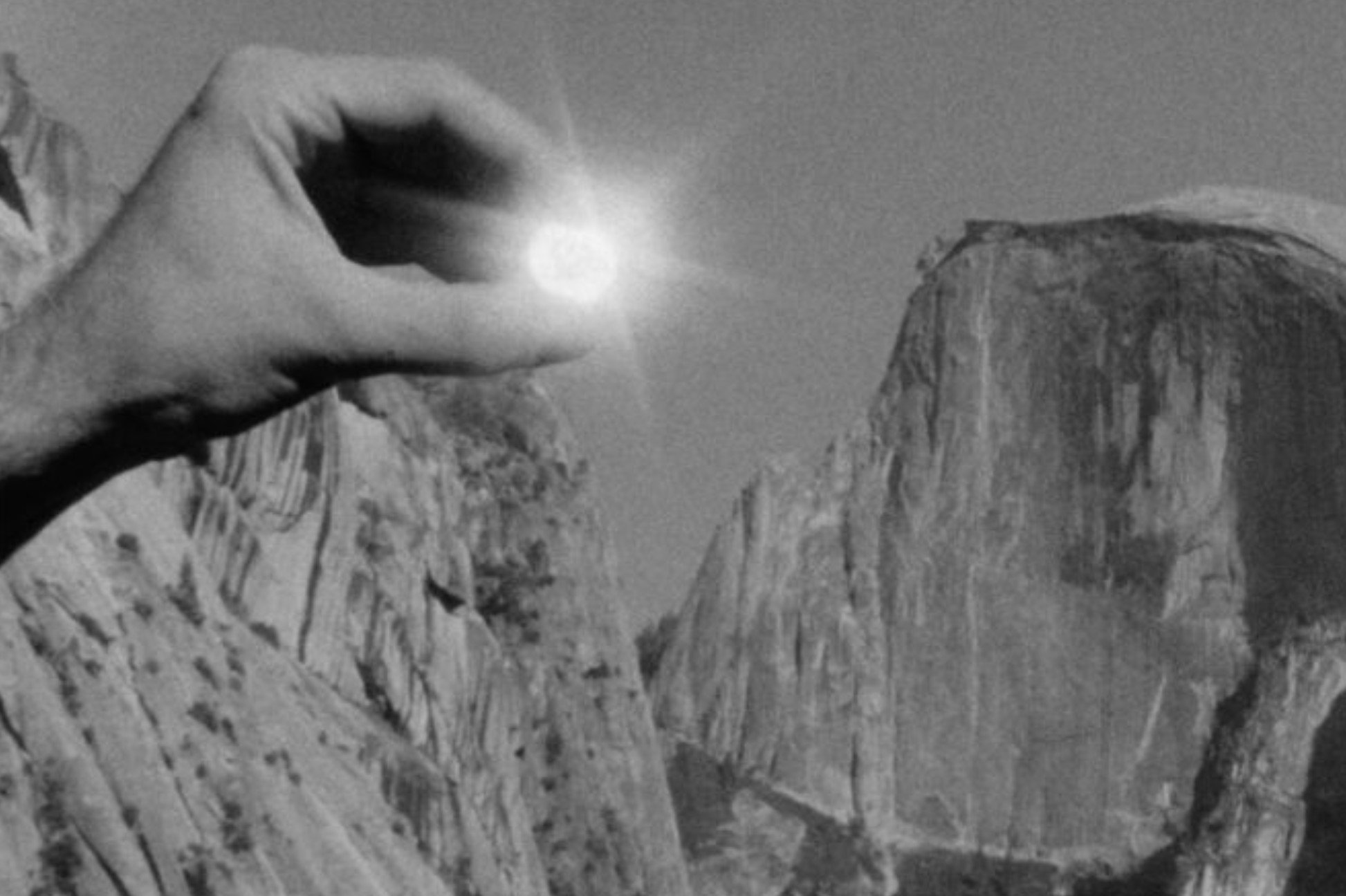 Cyrill Lachauer is a wanderer. One who prefers the nomadic life to the sedentary on principle, who is constitutively characterized by restlessness, unrest and longing, almost anachronistically, by a love of catching out – whether he on is rock climbing in the European Alps, or the big walls of Yosemite Valley or riding on the freight trains of North America.

Los Angeles, California, is his dream home, where he was living on and off for several years. In Berlin, he somehow never really arrived, even though he studied and graduated from the University of the Arts here with Lothar Baumgarten, launched his artistic career, started his family and built a fine network of friends.

As wanderer, Lachauer is not alone. Not only since the Industrial Revolution have artists, writers and philosophers been drawn to nature far from so-called civilization. Both – nature and civilization – actually highly dangerous concepts. Many became hostile to progress and technology and developed crude ideas and conceptions. Others brought wonderful insights and works, made nature not only a motif but lived in it, worked with it.

Often it was and is the privileged who set out: male, white, not always wealthy, but they can afford it. Cyrill Lachauer is aware of this. He not only has to put up with the question: What do you want here? it is always part of his approaches. Lachauers idea of the narrative landscape goes beyond nature-culture dualities, much more involves non-linear processes and a talking with instead of talking about.

The artistic media Lachauer uses are photography, film and text. Equal tools, whose combination gives him the possibility to search for more complex questions of rhythm, of composition – always remaining fragmentary.

Cyrill Lachauer shows us a selection of his cinematic works, sometimes visually powerful, sometimes sensitive, sometimes oblique road movies through the USA and other countries, in the course of which Cyrill Lachauer has listend to landscapes in a very ambivalent way. More associative than clearly defined, more exploratory and questioning than assertive.

Cyrill Lachauer (born 1979 in Rosenheim, Germany) studied directing at the College for Television and Film in Munich; cultural anthropology at Ludwig Maximilian University in Munich; and art at the Munich Academy of Fine Arts and the Berlin University of the Arts. He is the co-founder of Flipping the Coin Records, Films and Books in Berlin and has conducted several research projects in, for example, Ladakh and Columbia, and lived in Los Angeles from 2012 to 2015. Lachauer is the recipient of numerous awards and scholarships, including a scholarship of the Pollock-Krasner Foundation, New York, USA (2021) and a fellowship at Villa Aurora Los Angeles (2015). He received the EHF 2010 grant by the Konrad Adenauer Foundation (2014), a fellowship from Stiftung Kunstfonds (2012), as well as the 4th IBB prize for photography (2010) and the 3sat Short Film Prize Oberhausen (2008). His works have been presented at Sammlung Goetz, Haus der Kunst in Munich (2020), the Berlinische Galerie – Landesmuseum für Moderne Kunst in Berlin (2017) and Museum Villa Stuck in Munich (2015).