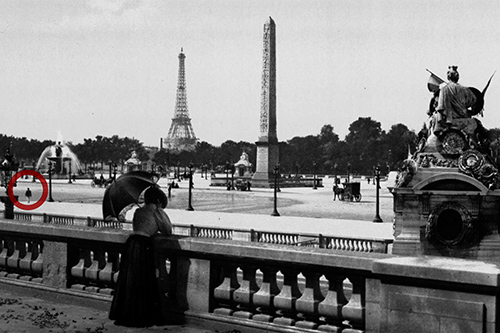 Suzanne is a French journalist who travels to Buenos Aires under the request of Martin Dressler for a guided tour of the French style buildings copied from Paris. But Dressler never shows up.

Suzanne disco­vers that The Corroborators were a secret society that decided to copy Paris in Buenos Aires at the end of the XIX Century. But this society suddenly vanished and became a myth. Suzanne believes they have disappeared Dressler and now they are after her. The film is a reflection on what is true and false in our National aspirations.