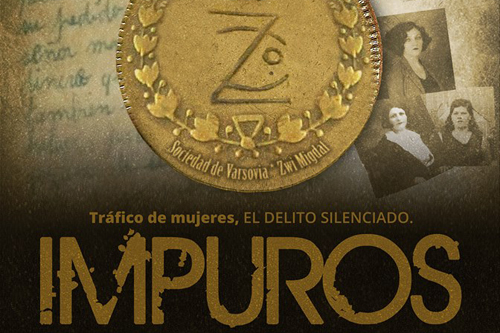 Argentina, 1880-1930. Every day, hundreds of immigrants arrive at Buenos Aires port from Europe. In this setting, a group of Polish-Jewish pimps decides to settle in the country and, hidden behind the façade of a Warsaw Mutual Aid Society (later renamed as Zvi Migdal), they build an effective network to traffic women from Poland and bring them in their wide network of brothels. The local Jewish community, outraged at the overexposure of the women traders, reacts against them and expels them from the community, naming them UNCLEAN. But along the way, the story of the trafficked women vanishes.