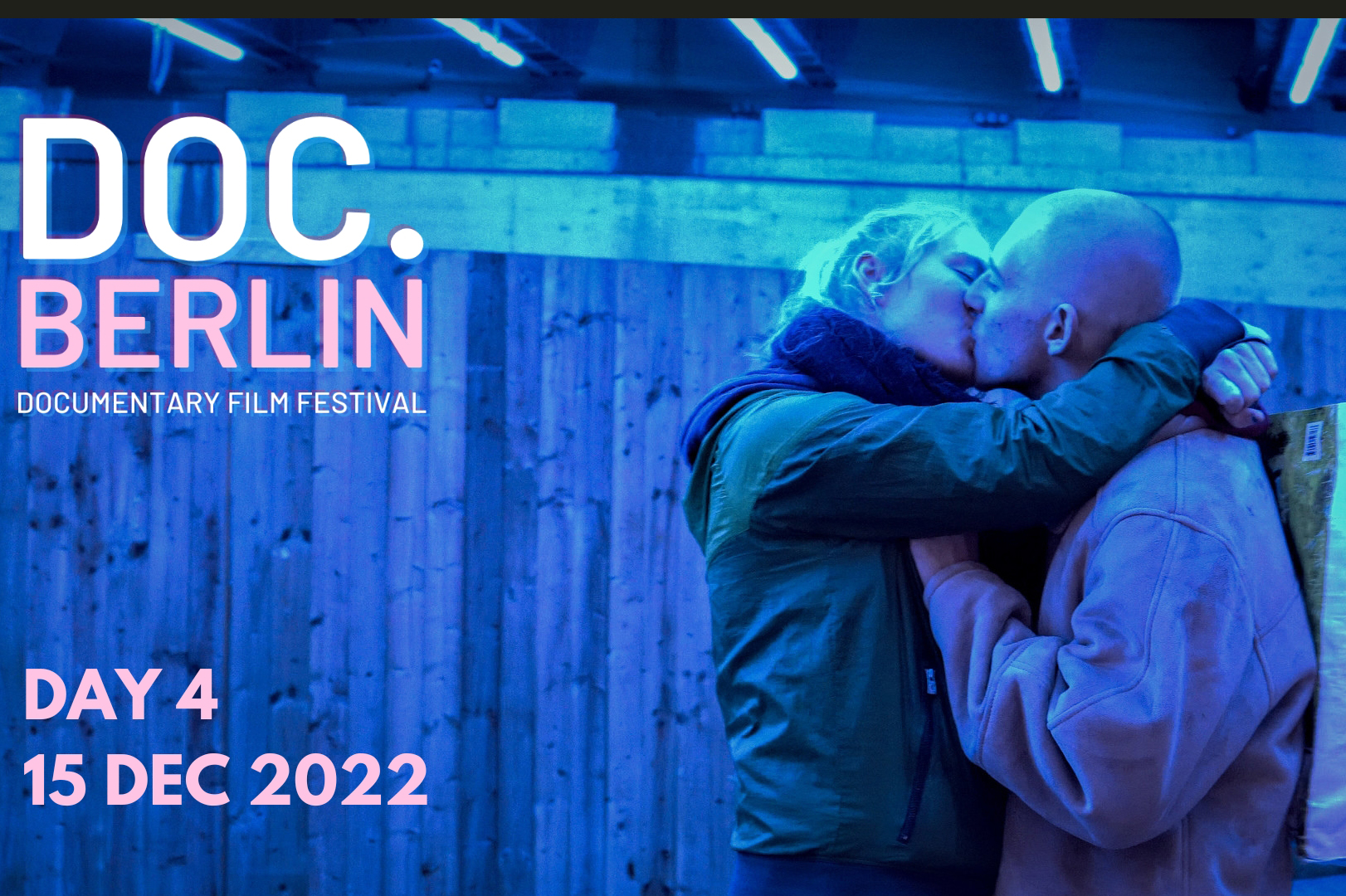 As an archive in constant change, walls surround us. As on skin, traces of urban life are shown on them. Out of the corners of our eyes, scratches, nicks, shapes, letters and words are absorbed by us in passing moments. They reveal our longing for continuity, visibility and the expression of becoming. Today’s manifestations of eternity will be nothing more than tomorrow’s background for future messages: constant change and eternity at the same time - being preserved in change. This film was shot in 2019 in Thanjavur, a city in the southern Indian state of Tamil Nadu. Running time: 00:00:25.

Alex Anna’s body is a canvas : her scars come to life to tell a new story of self-harming. Live action and animation intertwine in this short and poetic documentary, both intimate and universal. Running time: 00:10:00.

IN LIGHT (ITALY) BY ALICE FASSI

“In Light” lives in a liminal space between documentary and visual tale. Alternating archival film material with new footage, the short film grants a unique insight into the peaceful and sublime ways of the Universal White Brotherhood. Born in Bulgaria at the beginning of the 20th century, the movement professes the High Ideal passed on by its founder and spiritual guide Master Beinsa Duno: “A heart as pure as a crystal, a mind as radiant as the sun, a soul as vast as the universe, a spirit as powerful as God and one with God.” With “In Light”, Director Alice Fassi and photographer Marco Gehlhar welcome us into the life of a community of brothers and sisters whose philosophy lies in opening their hearts to the light and the greater good. Swinging between the past and present, “In Light” is a visual poem illustrating an alternative way of living whose foundations lie in welcoming all and having faith in the goodness of people. Running time: 00:07:36.

Sophie (15) and Dominik (17) ran away from home to live their love on the streets of Berlin for a summer. Now Sophie is pregnant, winter is coming and the police are looking for the two. A documentary snapshot of growing up - told like a feature film. Running time: 01:26:00.