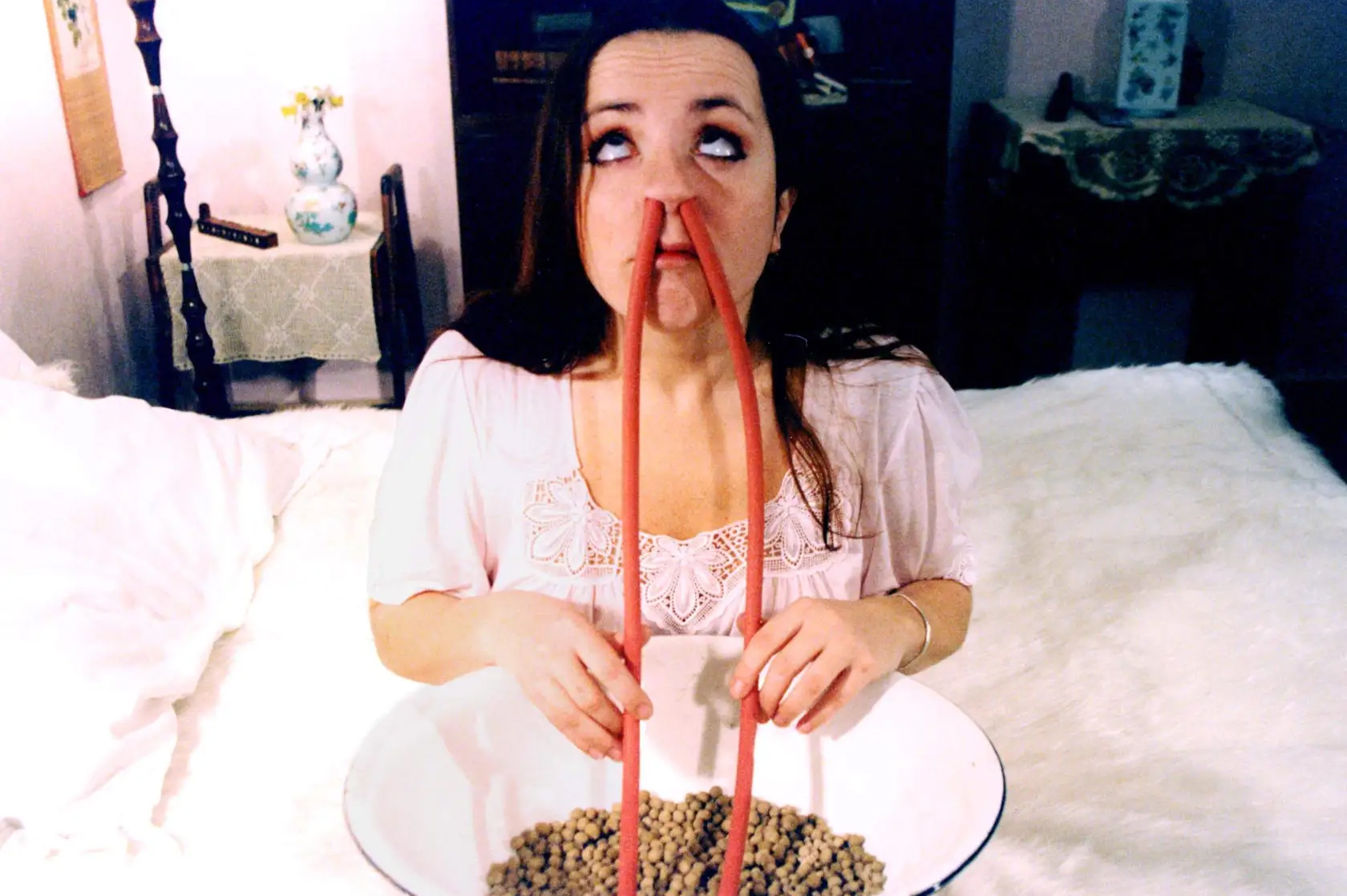 A black comedy on film about people who adhere only to the principle of pleasure, consequently a film about freedom. A distinctive, dark grotesque in which beneath the sexual perversion of the protagonist lies the desperate loneliness of todays man.