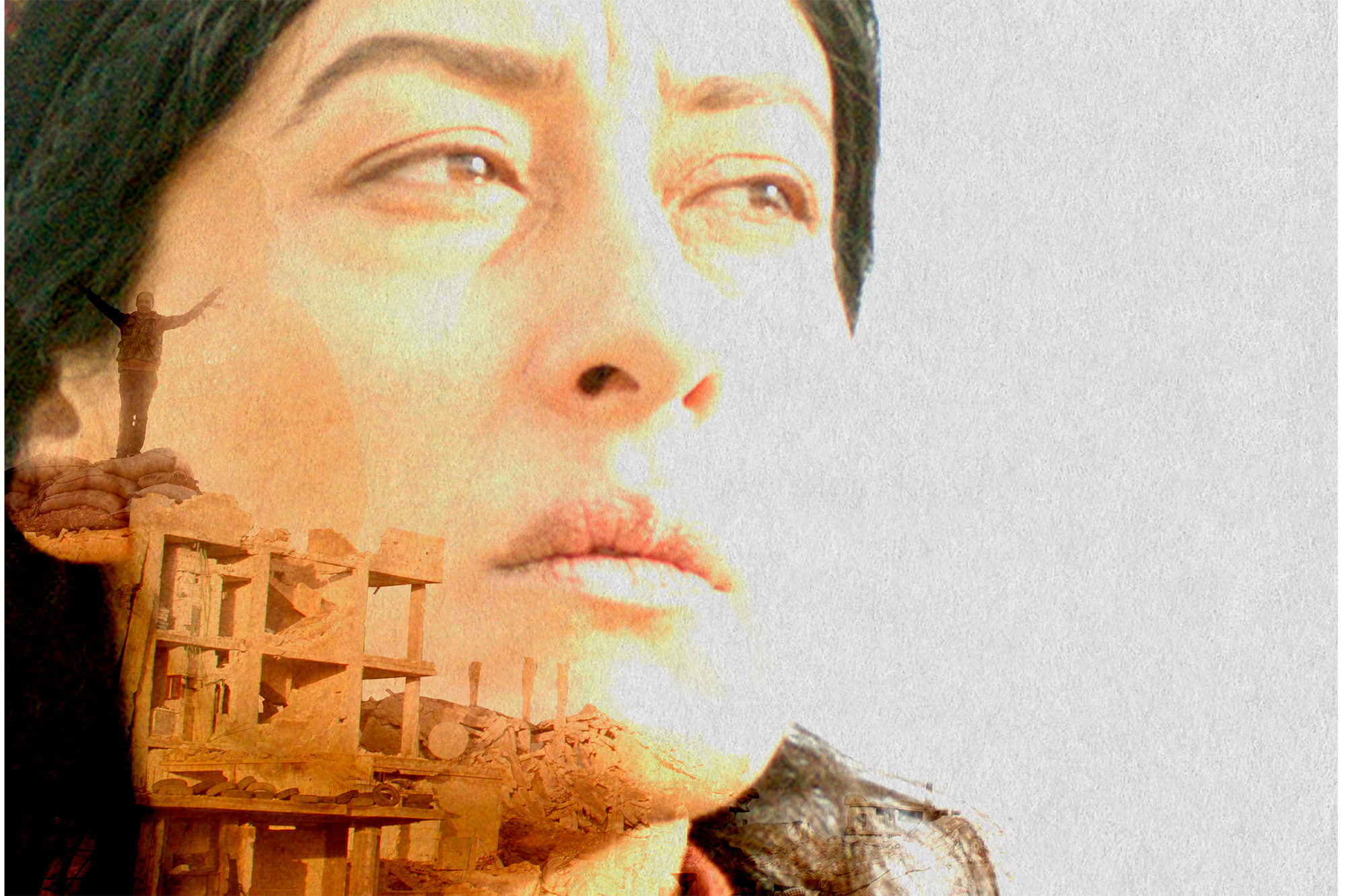 Despite being outnumbered and outgunned, a female Kurdish fighter guides her fellow fighters in the resistance to defend their city, Kobane, from the deadly threat of ISIS. A real story of war, sacrifice, love, and hope that kept the whole world on tenterhooks.

“When war is inevitable, human beings have no
choice but to be a part of it. They are confronted with
their own standing, choices, will, fears, and hopes.”

In 2014, ISIS invaded our land with brutal violence and destroyed life as we knew it.
KOBANÊ tells the stories of Kurdish, Arab, Turkish, and international fighters who abandoned their
daily lives to join the resistance against ISIS, which lasted five months under a harsh winter climate.
It was an impossible war: conditions were unequal in favor of ISIS, who were better equipped, better
prepared, and had a larger army. Most of the people on our side had never held a gun in their lives.
Others had been in guerrillas in the mountains for years but had never fought in an urban war. Against
all odds, our people managed to turn the impossible into possible and win the war that marked the
beginning of the end of ISIS.
The victory in Kobanê became a landmark not only in our national history but also in international
history. But the cost was high: many comrades fell martyrs in the war.
“ This story is built in memory of them and their struggle, which was instrumental
in defeating ISIS.”