The State of Texas Against Melissa - PREMIERE with guests and discussion 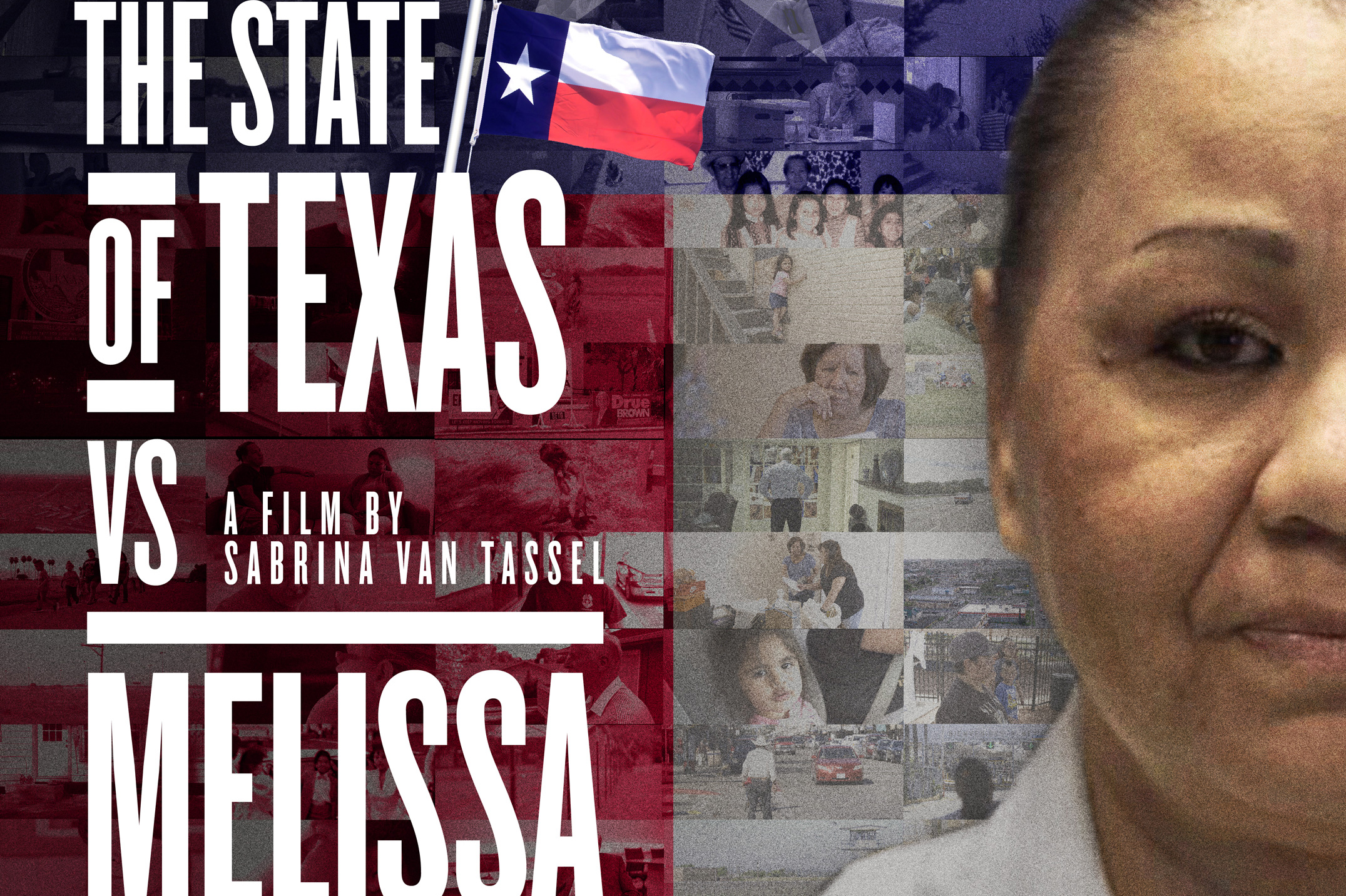 The State of Texas vs. Melissa is a 2020 documentary by Sabrina Van Tassel. The documentary follows the case of Melissa Lucio, a Texan woman who was the first woman of Hispanic descent in Texas to be sentenced to death. It was selected for the Tribeca Film Festival in 2020 and won best documentary at the Raindance Film Festival.

Melissa Lucio has been on death row for 13 years, having been convicted of the abuse and murder of one of her children.

The screening of The State Of Texas Against Melissa is part of the 8th World Congress Against the Death Penalty which takes place in Berlin from November 14 to 18.

It will be followed by a Q&A with the filmmaker Sabrina Van Tassel.

or on the web version : HERE