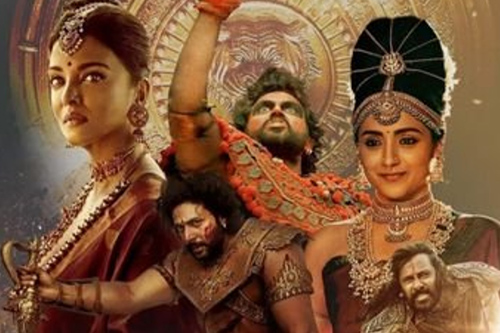 Ponniyin Selvan is an upcoming Indian Tamil-language epic period action film directed by Mani Ratnam, who co-wrote it with Elango Kumaravel and B. Jeyamohan. Produced by Ratnam and Allirajah Subaskaran under Madras Talkies and Lyca Productions, it is the first of two cinematic parts based on Kalki Krishnamurthy's 1955 novel Ponniyin Selvan.