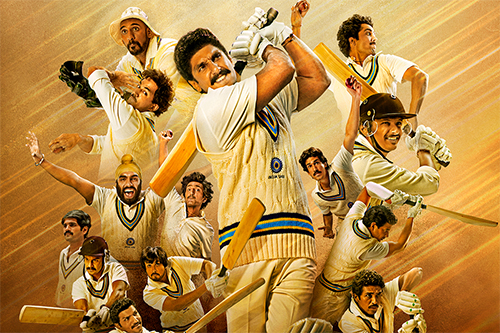 83 is a biographical sports drama based on Kapil Dev (Ranveer Singh), one of the most celebrated players in the history of Indian cricket. The storyline has a special focus on the historic win of India in the Cricket World Cup (1983) under Devs captaincy.

Singh is known to have received special training from Kapil Dev before the shooting began. The star cast was also trained in the camp at Dharamshala Cricket Stadium, under the guidance of former cricketers Balwinder Sandhu and Yashpal Sharma.