10 Days Before the Wedding 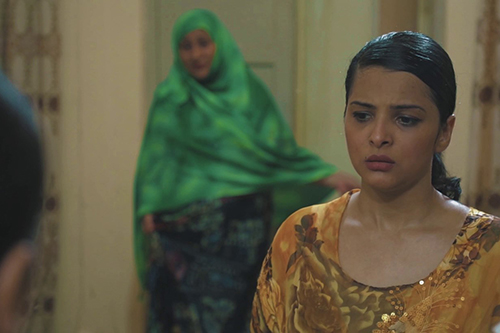 10 Days Before the Wedding

Rasha and Ma'moon, a young Yemeni couple were set to get married but the war of 2015 stood in the way of their wedding. After so much suffering, they try the best they can to make it happen in 2018, yet again, obstacles appear but this time it's not the war, it's the aftermath. Starting from having to evacuate their homes, and dealing with war dealers controlling their faiths, going through conflicts with armed militias, then ending with the economic crisis.

A romantic journey full of humor that Rasha and Ma’moun go through over ten days. The couple struggles to race with time to make sure the wedding happens on time.

Yemen submitted “10 Days before the Wedding” to compete at the Best Film in a Foreign Language Category at the Oscar Awards 2019.