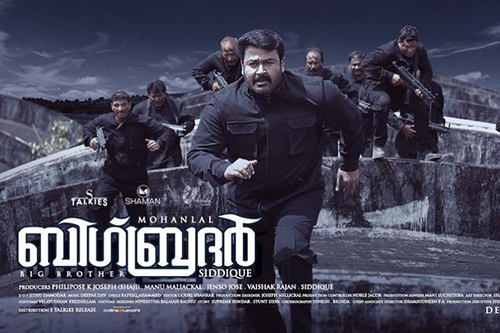 The movie revolves around the Lead character “Sachidanandan'.

The story happens in and around Bangaluru. At the age of 16, Sachidanadan had to go, to the juvenile home for committing an unintentional murder followed by another one in the jail premises which lead him to serve a 'double life time imprisonment'. After long 24 years, Sachidanadan has been released from the jail and decided to be with his loving family. The whole new world around him was confusing for him but his family gave him full support.

But things weren't that smooth as he thought it would be. The recent things that happened to his family, shook Sachidanandan and he had to fight against a powerful drug racket in the city. How will he handle the whole new world ? Will he be able to rescue his family?