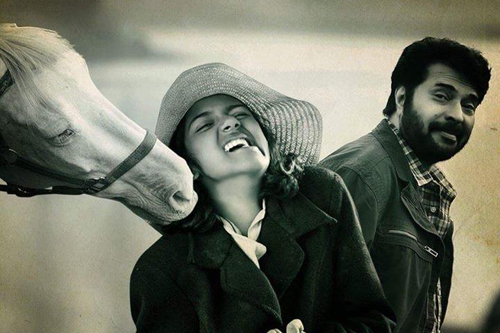 A 2019 Indian Tamil-language film written and directed by Ram and produced by P. L. Thenappan. It features Mammootty, Anjali, Sadhana and Anjali Ameer in the lead roles. The film's score and soundtrack are composed by Yuvan Shankar Raja. A Malayalam language version of the film has also been made. Peranbu had its world premiere at the International Film Festival Rotterdam on 27 January 2018, and had the Asian premiere at the Shanghai International Film Festival, China on 17 June.