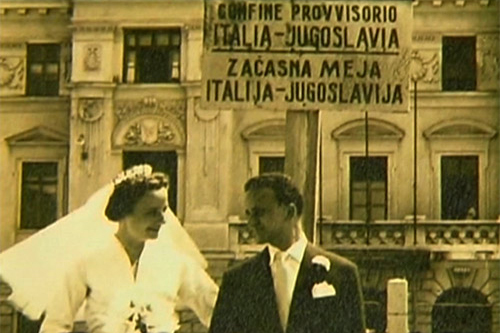 16 September 1947 – The borderline was imposed between houses and streets, between fields and gardens – between people. It has divided their world in two and thus became both a barrier and a challenge. A small piece of world history through the eyes of a young girl that is conscientiously describing days of growing up during first years of Yugoslavia in her diary.