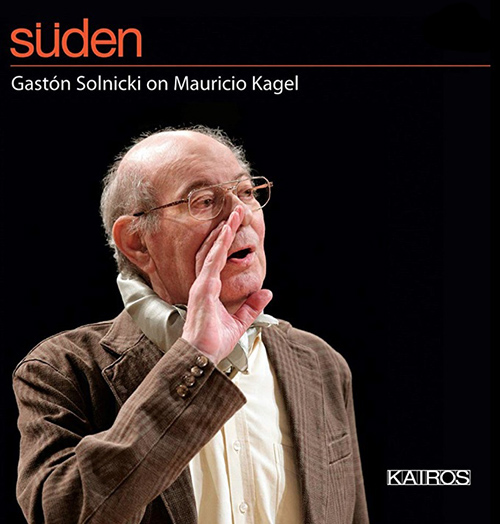 One hundred and eleven cyclists arrive at famed opera house, Teatro Colón, to welcome Mauricio Kagel (1931-2008), an Argentinian native and one of the fore¬most composers of the 20th Century. Though he migrated in Germany in 1957. his innovative music remains an inspiration to a large number of progressive Argentinian musicians.

In 2006, Kagel returns to Buenos Aires for a festival bearing his name, where he is to direct a major concert by the Buenos Aires Philharmonic, as well as interact with a group of young and enthusiastic musicians devoted to his body of work, the Ensamble Süden. Filmmaker Gastón Solnicki is on hand to capture Kagel’s visit on film and the re¬sulting documentary, Süden, chronicles the composer’s efforts in working direct¬ly with the musicians as well as reflecting the state of modern music in Argentina. The documentary is a universally human story notable for its ability to capture the imaginations of even those who are less than enamored of contemporary music.